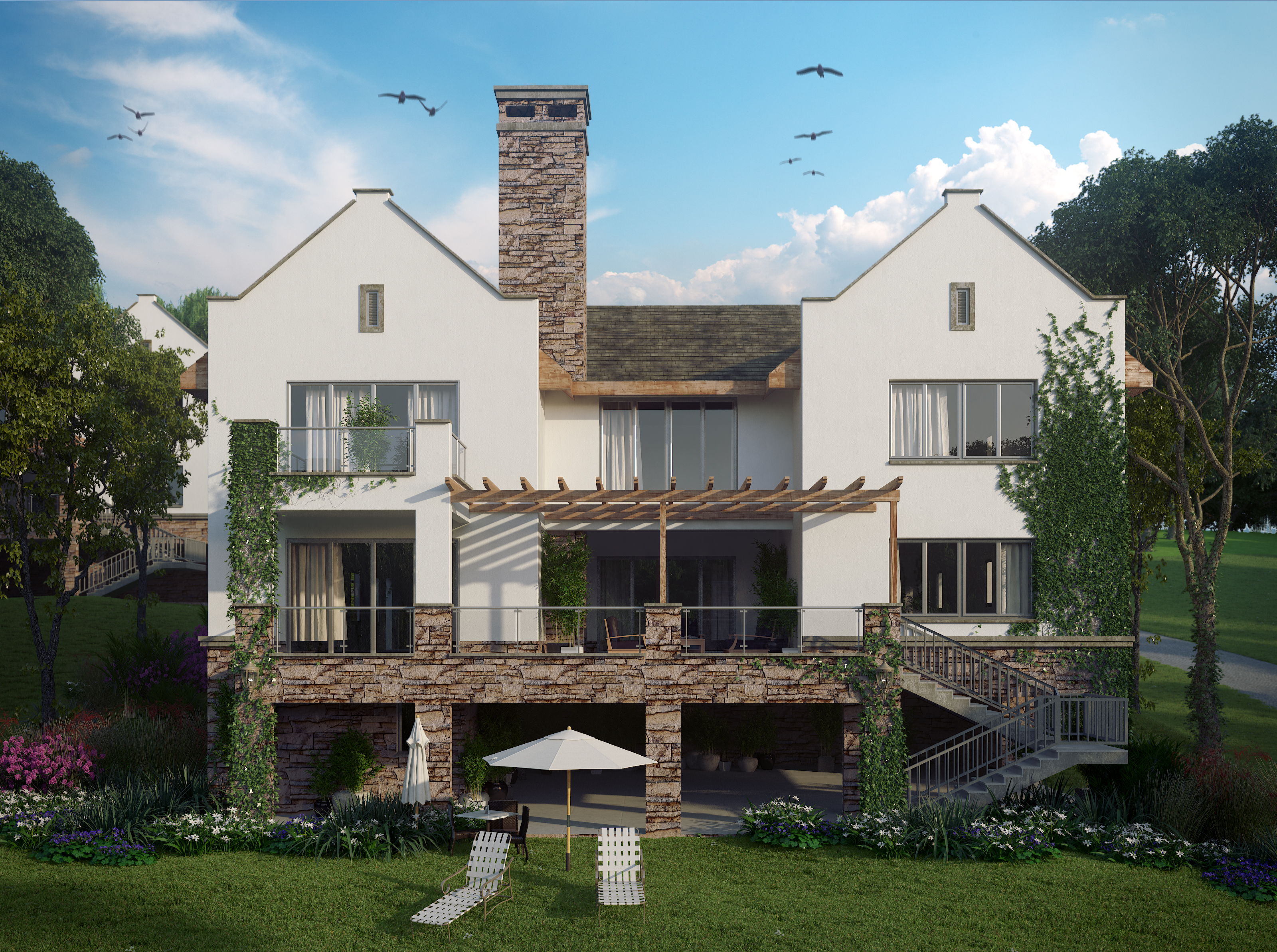 According to World Bank reports, Kenya has house deficit of 200,000 units a year and an overall deficit of 2 million units due to the growing population and also Rural-Urban Migration. It further shows that 61% of urban households live in slums.

However according to American self made millionaire David Bach millennial’s are making a huge mistake by not prioritizing home ownership in their investments adding that buying a home is an escalator to wealth.

Bach who was speaking to CNBC warned young adults that if they don’t buy a home, their chances of actually having any wealth in this generation are little to none. “The average homeowner to this day is 38 times wealthier than a renter”, he reiterated.

The award winning author adds that you need to invest in a home because at the of the day you have to live somewhere for the rest of your live.

He writes in his The Automatic Millionaire book that As a renter, you can easily spend half a million dollars or more on rent over the years ($1,500 a month for 30 years comes to $540,000), and in the end wind up just where you started — owning nothing. Or you can buy a house and spend the same amount paying down a mortgage, and in the end wind up owning your own home free and clear.

Never say to yourself “I can not afford this” instead do the math to identify the costs and the small options, this will make your goals clear and more realistic than you even thought.

Bach suggests that your monthly rent should not be over 30% of your take home salary and also do save for your first down payment when buying a home. Have at-least 10% of the total value.

Bach finishes with a punchline “The fact is, you aren’t really in the game of building wealth until you own some real estate”

Why you should buy a house in Nakuru

Nakuru is fast becoming one of the ideal places to live in away from the busy Nairobi and Mombasa.  Nakuru presents a lot of great things from the growing job opportunities, better roads and wonderful...
Read more
May 13, 2019

5 Qualities of a good neighbor

In a country headed by a common phrase “Everyone for himself and God for us all” Kenyans have lost it when it comes to living and caring for each other, long gone are the days...
Read more
May 6, 2019

4 things you must do before listing your home

Are you planning to sell your house this year? If yes then this is the right time to prepare. As you always know first impressions matter and apply in almost everything we touch or see,...
Read more
April 29, 2019

New House, New Goals and New Life, that’s how it feels to move into a new home. But do not get carried away by the joy of moving into a new house, hunting for one...
Read more

Open chat
You need help? Chat with us